The case for carbon capture 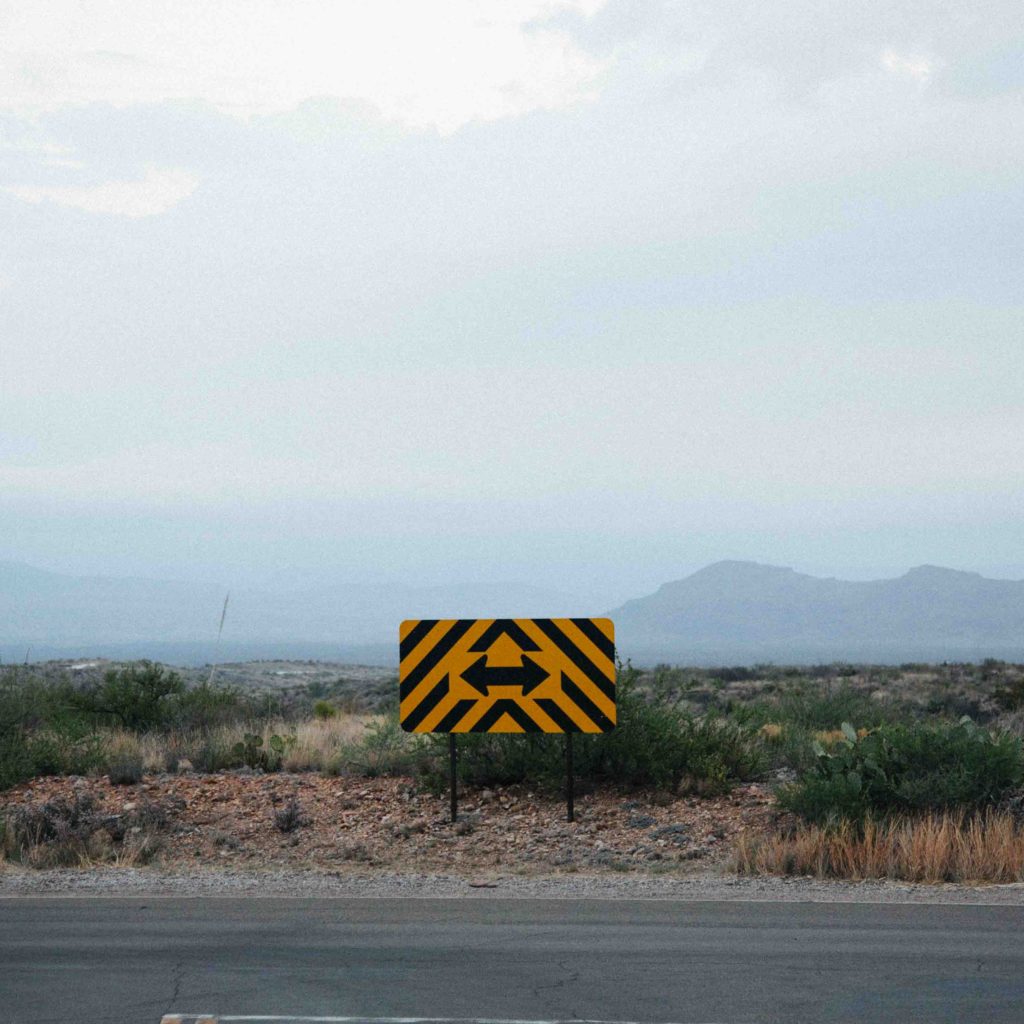 Carbon Capture: it’s been described as “a threat to food security”, “infeasible” or a “fatal diversion”, also as “essential”.

Each year, we’re pumping the equivalent of about 40 Gigatons - that’s a thousand million tons - of carbon dioxide into the atmosphere. Since natural processes only capture half of those emissions, it accumulates. That’s preventing some of the heat we’re receiving from the sun from escaping back to outer space and driving global warming.

But you know that already.

You also know that we’ve already pushed global mean temperatures to rise by over 1°C versus pre-industrial times. We can already feel the change and we might head towards a 4°C increase by the end of the century. What happens after that? Let’s not even look. The science is in, if we want a good chance of keeping our climate stable, we should keep the temperature increase to below 1.5°C, maybe 2°C.

Getting to net-zero emissions is going to be ... hard

Keeping global temperature rise to below 1,5°C or 2°C is hard. The only way to get there is by reducing our emissions and achieving net-zero emissions by 2050 or maybe 2075 - that’s when we stop increasing the total amount of greenhouse gases in the atmosphere -. This means slashing our emissions by 5-10% between 2030 and 2050, every single year.

One way to appreciate the immensity of this is to consider the COVID-19 related lockdowns in the spring of 2020, their social and economic impacts. To many of us, it felt as if the world had ground to a halt, and yet greenhouse gases emissions globally dipped only by about 8%, during three months, before shooting back up. Our climate efforts will need to be on that level, continuously, for more than 20 years. Another comparison might help: by  2050, each citizen of the global north will need to live on the same carbon budget as the average Indian citizen today.

The scale of these changes is difficult to apprehend.

But we have no alternative, if we want a stable climate.

Nothing in this is fresh news. Each successive report from the IPPC - the Intergovernmental Panel on Climate Change - removes some uncertainties and solidifies the body of knowledge on climate change, but does not change the global picture. Each one, however, tries to highlight ways forward and updates projections that acknowledge we are still not seeing changes meaningful enough to bring us to net-zero emissions by 2050. Each one reminds us that the more we wait, the tougher it’s going to be.

The latest iteration of the report confirms that reducing emissions is:

In its Special Report: Global Warming of 1.5°C, the IPCC tries to plot a bridge between our world today and a world that has kept global warming under 1.5°C in 2100. The report shows we’ll need to absorb about 100 Gigatons of CO2 before 2050 and 800 Gigatons before the end of the century. That’s on top of the imperative emissions reductions. 800 Gigatons. The equivalent of 20 years of today’s emissions. 20 years of cars being driven, of homes being heated and cooled, of barbecues, of flights departing and of smartphones being designed, assembled, shipped and used. 20 years of people being lifted out of poverty and reaching the global middle class.

We will need to capture these 800 Gigatons of CO2 for two reasons:

The challenge is mind numbing.

Especially if you consider no one knows, today, how to sequester CO2 on a scale that can be remotely relevant

Some fear carbon capture - another term for negative emissions - is dangerous.

They say it gives us a false sense of security by creating the impression that a simple solution to climate change is coming. They say the negative side effects on ecosystems, food security and social justice are too serious, and that capturing carbon will just help oil and coal industries sustain their climate destroying business models.

And sure enough, companies and governments have joined the carbon capture party-boat with enthusiasm. They’re happily committing that their successors will, someday, find the technologies, policies and market mechanisms to materialise negative emissions. An unusual show of optimism in future generations.

But we don’t get to choose

Today, we don’t get to choose between a stable climate and an environmental dystopia. One where humans need large-scale carbon capture to keep climate systems running.

We get to choose between a chance to stay below 2°C of global warming thanks to negative emissions technologies, and catastrophic climate change.

There are some good ideas like "Enhanced Weathering". Like everything humans do, these ideas are not perfect. They’re sometimes baffling, usually complex, and always come with their own set of side effects. And there’s no guarantee they will make a dent in the end. But they’re what we have, and we should look into them. Seriously. Now. 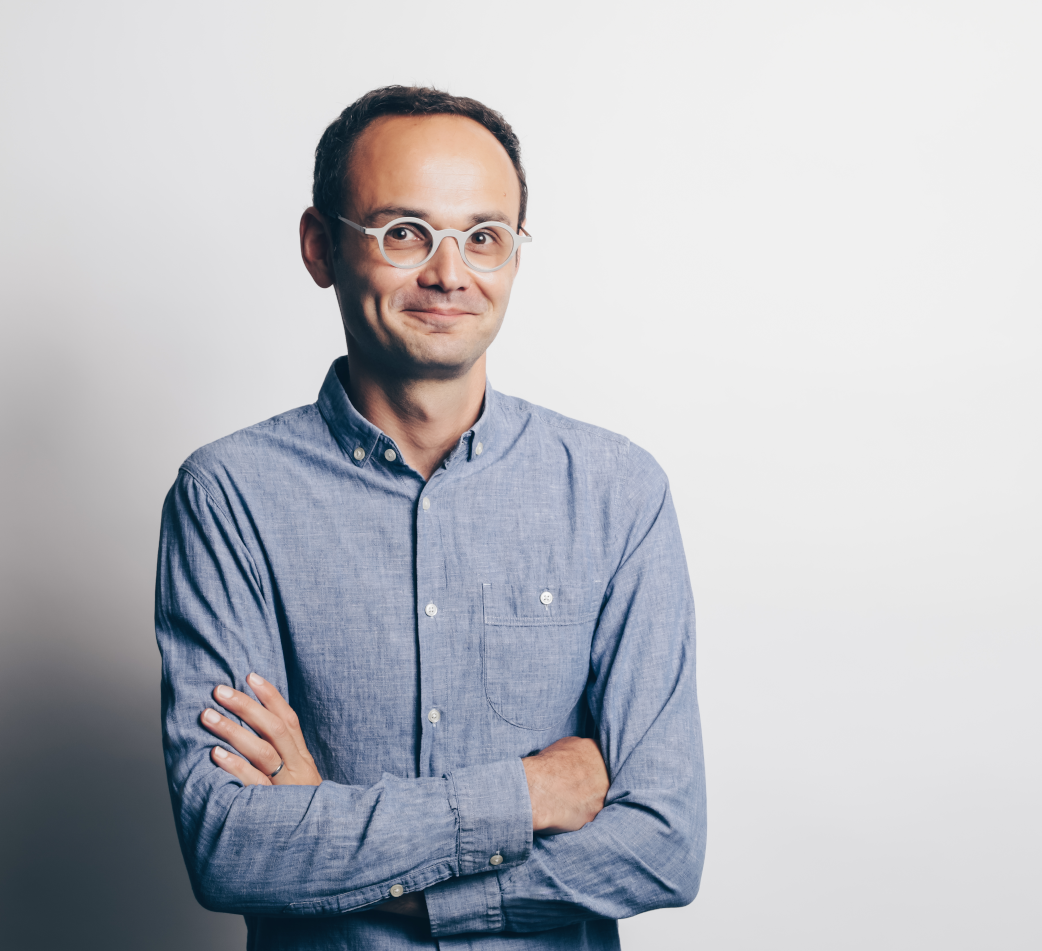