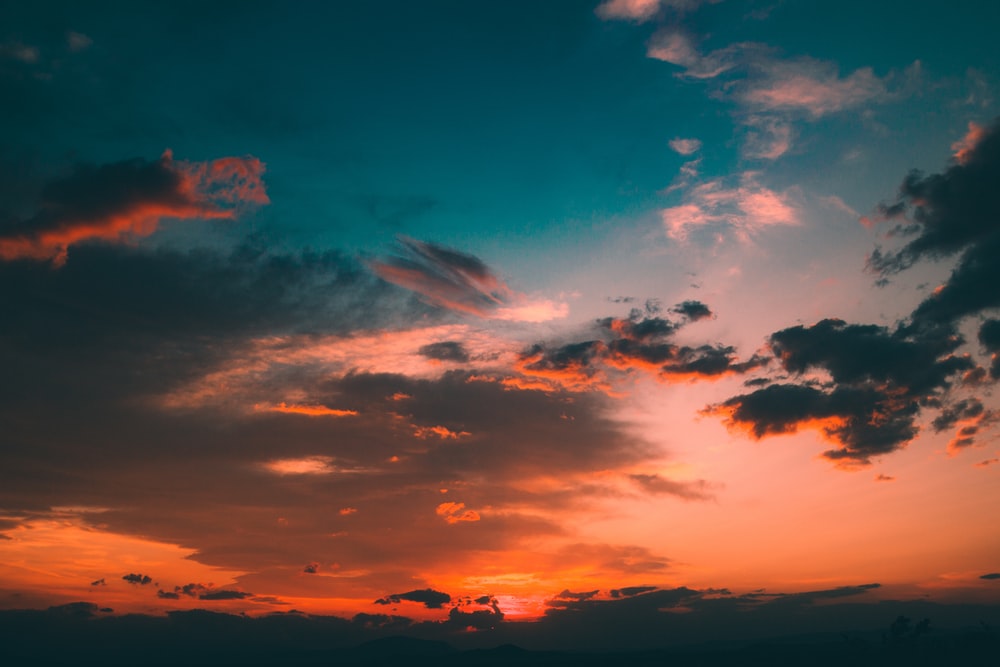 Carbon emissions (CO2 and CH4) induced by human activities deregulated the Earth's machinery and impacted the climate (Ciais et al., 2013; IPCC 2021). The carbon cycle, which controls the distribution of different forms of carbon on Earth, is at the forefront.  Observing the natural carbon cycle allows us to understand the mechanisms by which carbon is removed from the atmosphere and transferred to other reservoirs (hydrosphere, terrestrial biosphere, lithosphere). Carbon removed from the atmosphere can thus be "stored" for a variable period of time, up to several hundred thousand years (NASEM 2019). Natural carbon mineralisation transfers carbon from the atmosphere to the geological reservoir. This reaction is part of the 'slow' carbon cycle. It leads to the formation of minerals called carbonates. Carbon is part of the crystal structure of carbonates. It is then "trapped", stored in solid form.

To understand how the carbon mineralization reaction allows carbon to be sequestered, we will follow a Carbon atom. Its journey begins in the atmosphere.

In order not to get lost on the way with all the chemical reactions involved, we will concentrate on the three key points of this natural reaction: (1) the dissolution of CO2, (2) the alteration of the rock, (3) the precipitation of carbonates.

First, the CO2 present in the atmosphere in gaseous form (CO2(g)), as a result of human activities, will dissolve in the water drops present.  The equilibrium of this natural dissolution reaction (amount of CO2 exchanged between water and air) is described by a physical law (Henry's law). According to this law, the solubility of CO2(g) in water (the amount of CO2(g) that can enter the water) is influenced by (a) the concentration of CO2 in the atmosphere and (b) the temperature. It can be said that in general :

It is the pH of the water that will determine which form is predominant. The pH is a unit of measurement of acidity that varies between 1 and 14, 1 being the most acidic and 7 being a neutral pH. For example, lemon juice, which is acidic by definition, has a pH of 2. From a chemical point of view, it can be said that the more acidic a water is (pH close to 1), the more H+ ion it contains.

It can be seen that the dissolution of CO2 in water will cause an acidification of the water marked by the presence of H+ ions (Figure 1). This phenomenon will play an important role in the future history of our carbon atom.

So our atom has gone from the atmosphere to a drop of water and can now fall to the ground.

(2) Weathering of rocks and minerals (mineral dissolution or leaching)

The rocks that we walk on every day are composed of different minerals. Each mineral has a particular chemical composition. The unique combination of minerals in a rock therefore determines its overall chemical composition.  It's a bit like a dish in cooking. The ingredients (minerals), when combined, form a dish (rock). Rocks can be classified according to several criteria. By classifying them according to their chemical composition, a distinction is made between felsic, intermediate, mafic and ultramafic rocks (Figure 2, Sandalow et al., 2021). The so-called ultramafic and mafic rocks contain a high proportion of magnesium and calcium and little silica. These rocks, such as peridotite and basalt, are among the most common rocks on Earth. The minerals in these rocks, such as olivine, serpentine and brucite, weather rapidly when exposed to the surface.

Let us now return to our carbon. The raindrops containing our atmospheric carbon have a slightly acidic pH (5.5 to 6) and therefore contain H+ ions. When it rains, these acidic raindrops come into contact with rocks. This water will chemically "attack" the rock and in particular the most sensitive minerals such as brucite (MGOH), or olivine (Mg3SiO4). The water "attacks" the rock with its H+ ions (figure 3).

In response to this chemical attack, elements such as magnesium, calcium or nickel (Ni) will 'detach' from the rock. These elements will be dissolved in water, they are put into solution by leaching. The alteration of rocks therefore has two consequences: (i) the consumption of H+ ions, and (ii) the arrival in the water of the chemical elements that make up the minerals.

Like any chemical reaction, rock weathering is influenced by external physical or biological parameters (Figure 5). For example, lichens (a kind of fungus like those found on trees) are part of the external biological parameters. They will break the rock into small pieces. The water will then infiltrate deeper and be able to alter other parts of the rock.

It can be noted that in this alteration reaction our Carbon does not play a direct role.

All the elements are now present in the water for carbonates to form. Magnesium will combine with CO32- (which is nothing but CO2 dissolved in water) and solid carbonates will be formed.  This reaction is also influenced by external physical and biological parameters (figure 5). For example, high temperatures promote evaporation of water and high evaporation promotes the precipitation of carbonates. This is the same principle as in salt marshes. The sea water in a salt marsh will evaporate and the salt in the water will precipitate to the surface. In the same way, carbonates can be observed on the surface of water that is subject to heavy evaporation (Power et al. 2009).

Our carbon, which began its journey in the atmosphere, is now trapped in the crystalline structure of the carbonate.

This is the beginning of a new adventure for our Carbon which, if all goes well, will be able to remain in this solid form for several thousand to millions of years.  It will thus be held prisoner without being able to return to the atmosphere.

It is important to understand that many external elements act on the natural mineralization of carbon. In nature, all these elements are rarely favorable to all parts of the reaction (dissolution of CO2, rock’s alteration, precipitation of carbonates). For example, a low pH will dissolve minerals well and bring a lot of magnesium or calcium into the water. On the other hand, even with all the right chemical elements available in the water, if the pH is too low, carbonate precipitation will not take place.

‍
Natural carbon mineralisation sequesters about 0.3 Gt of atmospheric carbon per year (Ciais et al., 2013). - This is linked to the carbon cycle. Although this reaction constitutes a natural carbon sink that remains slow.  It will therefore not be able, on a reasonable human timescale, to significantly counteract the accumulation of anthropogenic CO2 in the atmosphere. It will therefore be necessary to maximise the potential of this reaction to have a significant impact and combat the accumulation of anthropogenic CO2. Favorable external conditions must be imposed to accelerate and maximise CO2 sequestration. Given the number of parameters that can be influenced, the solutions are innumerable. Current research has led to numerous carbon mineralisation pathways.