Large-scale algaculture: a tool for fighting against climate change 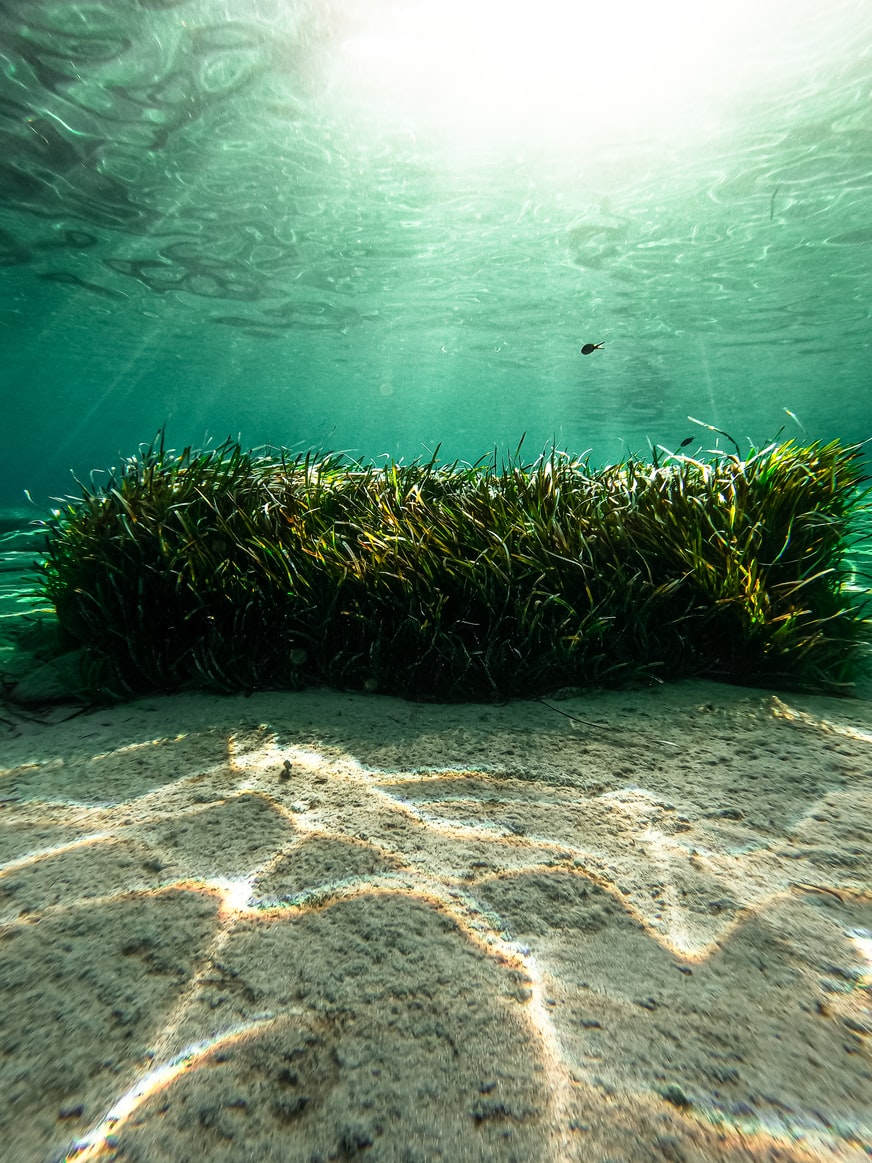 What is algaculture? ‍

Algaculture originally referred to the mass cultivation of algae (microalgae and macroalgae) for industrial and commercial purposes in the food, pharmaceutical and cosmetic industries.

Today, scientists are proposing the creation of large-scale algae farms to sequester CO2, compensate for acidification and deoxygenation, absorb excess nutrients, provide a habitat for marine life and could be used as a biofuel. According to some scientists, seaweed farming could be useful in mitigating climate change.

There are many varieties of algae, divided into three groups: brown algae (Phaeophyceae), commonly known as kelp, green algae (Chlorophyta) and red algae (Rhodophyta). Macroalgae are seaweeds that are considered plants. According to marine ecosystem scientists, algae absorb up to five times more carbon than terrestrial forests. They are used more in various fields such as: food, pharmaceuticals or cosmetics. On the other hand, microalgae are cultivated in freshwater and used as a food supplement, for nutrition in aquaculture or as a bioindicator of pollution.

Primary Ocean is a company that aims to combat climate change through the cultivation and commercialisation of seaweed. The company's strategy is to deploy large-scale algae farms to absorb carbon, restore oxygen and create habitat in our oceans. Subsequently, the company refines and distributes products derived from organic algae as food, fertilizer, pharmaceuticals, cosmetics, bioplastics and biofuels to replace polluting products.

However, the major challenge for organizations is the validation of algae as a potential source of greenhouse gas reduction.

Since 2021, many startups have embarked on creating innovations to develop the field of algaculture and have obtained funding (according to Phyconomy Database).
‍

According to Ocean Vision, Asia dominates seaweed farming, with 99.5% of global production coming from : China, Indonesia, the Republic of Korea and the Philippines. Today, seaweed farming is becoming increasingly popular in Europe and North America, with a particular focus on climate change mitigation and contribution to the blue economy.

Thanks to photosynthesis, it is possible to develop the cultivation of microalgae for CO2 capture. Moreover, microalgae have the capacity to grow rapidly and can be transformed into bioproducts for agriculture or used to create new innovations.

This is the case of the company CarbonWorks, a microalgae specialist, which uses the CO2 generated by industry to produce algal biomass, which is then transformed into animal feed. This company proposes the transformation of these microalgae into fungicides, replacing pesticides, in order to dissipate them in the vineyards. This more natural and ecological approach could be a good alternative.

Hypergiant Industries is a company that has developed an artificial intelligence, microalgae-powered jet engine to sequester CO2 from cities. The jet engine is powered by microalgae that covet carbon dioxide, light and water. In return, they produce biomass that can be used as biofuel, fertilizer, plastics, cosmetics or even high-protein food.

These new innovations and perspectives are useful for humans and the environment. However, they raise important questions among scientists about the co-benefits and potential environmental and societal impacts.

The cultivation of macro and micro algae is a popular carbon removal technique that needs to be further researched and developed to counteract potential negative effects on marine biodiversity and humans. Furthermore, it would be interesting to quantify the actual carbon sequestration power to deploy seaweed farms or develop new innovations to achieve good results in climate change mitigation. 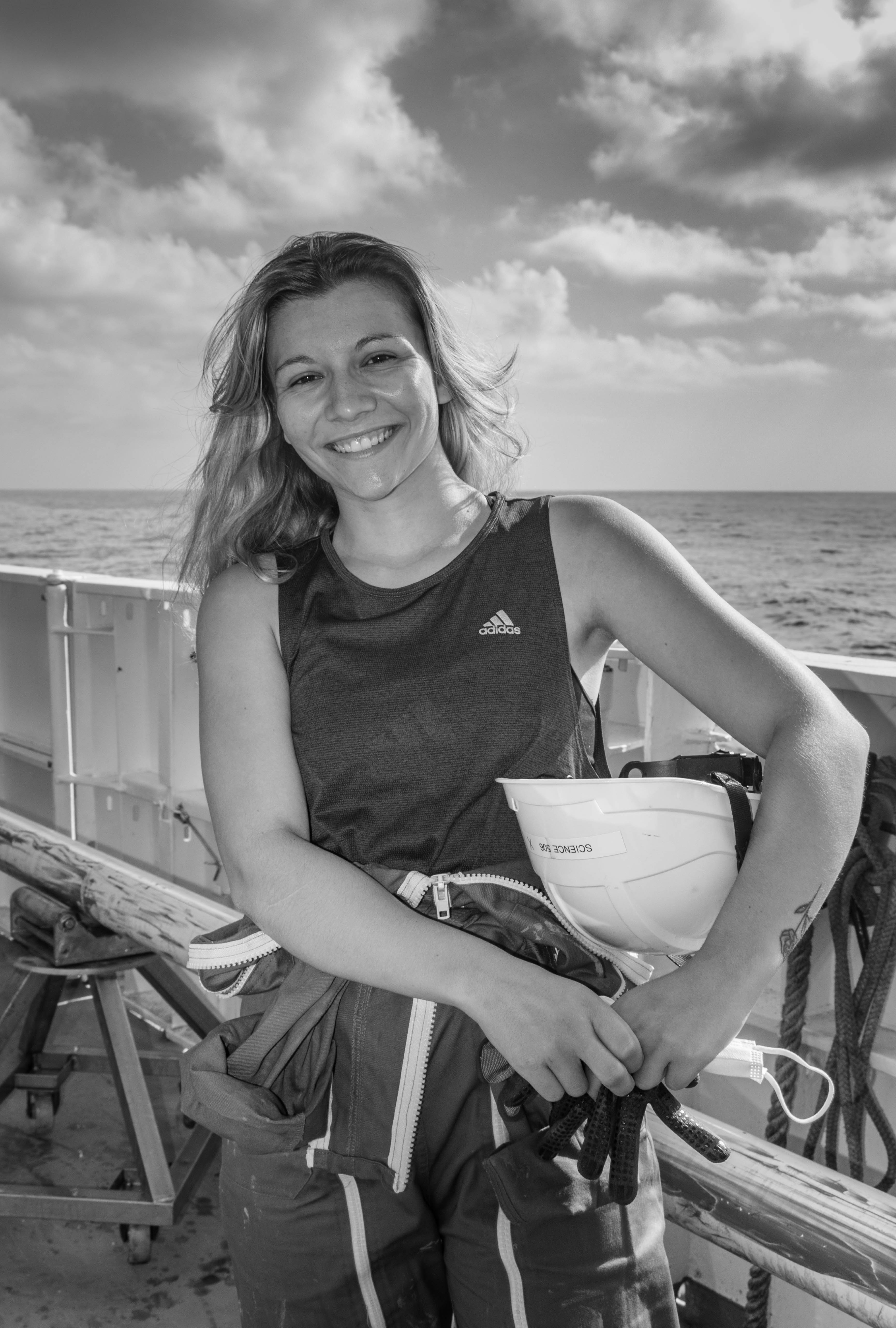