intermediate
Study of the global reaction 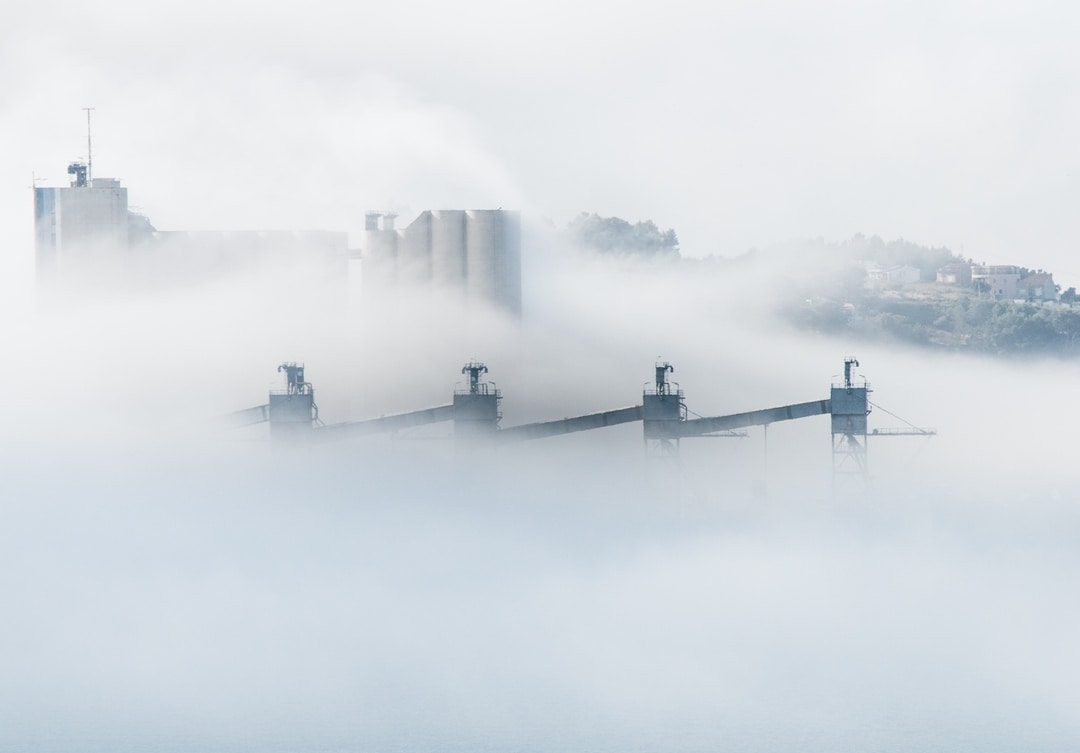 Earth is a living planet. Everything is in motion and is a matter of balance. The different chemical elements (carbon, oxygen, hydrogen, etc.) which build living (organic) and non-living (inorganic) organisms are continuously recycled on Earth. The recycling times of these elements are very variable. On one hand, the rocks we stand on can take millions of years to recycle thanks in particular to plate tectonics. On the other hand, an apple will rot in just a few weeks. Chemical components which made up the apple will then be available in a compost and recycled to help grow other fruits.

Among the biogeochemical cycles involving the biosphere and the geosphere, the carbon cycle has attracted attention in recent years. Indeed, two greenhouse gases involved in terrestrial climate regulation, carbon dioxide (CO2) and methane (CH4) are involve in this cycle. Understanding the carbon cycle allows us to approach the issues of climate change and CO2 capture and storage.

Carbon cycle involves physical, chemical and biological processes which are included into a global earth machinery. Basic concepts and an overview are provided in the following paragraphs. More specific and comprehensive literature is available on the subject and can be consulted for more details (Ciais et al., 2013). Thus, the impacts of human activities on the natural carbon cycle are discussed (Keller et., 2018; Friedlingstein et al.2019).

Like water, carbon allows life to exist on Earth. It can bind with other elements (oxygen, hydrogen, nitrogen, etc.) to form complex molecules. Terrestrial carbon is stored in two forms: organic carbon (from living organisms - Corg) and inorganic carbon (Cinorg). Carbon is distributed in four major reservoirs: (1) the atmosphere, (2) the hydrosphere, (3) the biosphere and terrestrial soils, and (4) the lithosphere (geological reservoir).  Figure 1 visualises the four reservoirs and the processes that allow exchanges between them. This figure shows the natural carbon cycle before the industrial era (before 1750). It can be seen that carbon is naturally distributed unevenly within the different reservoirs. The geological reservoir contains at least 2000 times more carbon than the other three reservoirs combined. It can also be noted that carbon atoms are only exchanged between these reservoirs, no carbon atoms are created.

Carbon exchange between reservoirs occurs through physical, chemical and biological reactions. Nine main reactions are involved in this exchange (figure 1). Through these reactions, carbon will 'travel' between the different reservoirs. If we consider a carbon atom, its 'journey' through the whole carbon cycle and the different reservoirs will take millions of years. The time a carbon atom spends in a reservoir is called its residence time. For example, it is estimated that the residence time of a carbon atom in the deep ocean is about 1000 years (NASEM 2019). It is important to note that there are still many open discussions within the scientific community on these residence time issues.

The reaction rates that allow the transfer of carbon from one reservoir to another are not all the same. For simplicity, we can distinguish (NASEM 2019; Ciais et al., 2013;):
‍
• A “short” carbon cycle, which includes exchanges between the atmosphere, the ocean surface (below 100 m) and the terrestrial biosphere (including soils). Exchanges are said to be short and last for a maximum of 100 years.

• A “long” carbon cycle, for which exchanges last at least 1000 years and up to several million years. This cycle concerns all reservoirs.

It is important to keep in mind that these two cycles are not distinct in nature and that they form a single global carbon recycling system. The whole process will be detailed in a further article.

In the literature, the terms "source" or "sink" of carbon are regularly used. These terms implicitly describe the exchange of carbon between the atmospheric reservoir and other reservoirs. For example, one can read: "forests are a carbon sink". Scientifically, this describes the exchange between the atmospheric reservoir and the terrestrial biosphere. Two antagonistic (reverse) reactions are involved in this exchange (figure 1).

1) The photosynthesis reaction (reaction 3-figure 1) which induces the movement of carbon from the atmospheric reservoir to the terrestrial biosphere. Photosynthesis, a reaction carried out by many plants, allows atmospheric CO2 to be converted into sugars that can be used to feed plants. As plants grow, they "store" carbon.

If we balance these two reactions, we can speak of a "sink" or "source" of carbon. Thus, writing "forests are a carbon sink" emphasises the fact that the photosynthetic reaction is more important, or faster, than the respiration reaction. It is important to keep in mind that the exchange between all reservoirs is generally done by a couple of antagonistic reactions that are influenced by environmental parameters such as temperature. It is the balance between these reactions that regulates the global carbon cycle. However, all these reactions are interdependent and many positive and negative feedbacks exist, which makes understanding human impacts more complex.

Before the industrial era, the carbon cycle was considered to be in balance. The fluxes (movements) of carbon between the different reservoirs were therefore equivalent. By extension, the amount of CO2 and CH4 in the atmosphere was stable on the human timescale. Any disruption of the flows between the reservoirs, whether speeding up or slowing down, changes the amount of CO2 and CH4 in the atmosphere. Since CO2 and CH4 are greenhouse gases, a change in the concentration of these gases in the atmosphere changes the amount of heat received by the Earth and therefore has an impact on climate. It is important to note that on a geological scale, natural variations of CO2 in the atmosphere are observable (Masson-Delmotte et al., 2013; IPCC 2021). Notions of time scale are important to understand the perturbations induced by human activities.

Anthropogenic disturbances of the carbon cycle

‍In literature, the industrial era began in 1750. From 1750 to the present day, the widespread use of fossil resources (coal, oil, gas) has disrupted the natural carbon cycle (Ciais et al., 2013; IPCC 2021). Other anthropogenic practises that modify the terrestrial biosphere, such as intensive agriculture, have also contributed to this disruption. The use of fossil fuels as energy sources leads, among other things, to CO2 and CH4 emissions. From the point of view of the carbon cycle, a significant amount of carbon is removed from the geological reservoir and injected into the atmosphere (Figure 2). While natural processes of carbon exchange between reservoirs exist (Figure 1), reactions involving the geological reservoir are generally slow. However, anthropogenic emissions of carbon into the atmosphere are rapid on the geological time scale (a few hundred years compared to several million years). Almost 655 Gt of carbon have been emitted since the beginning of the industrial era (Friedlingstein et al., 2020, J Wilcox et al., 2021). These emissions are too fast to be fully compensated naturally by the reactions and induce a build-up of carbon in the atmosphere. This increase of CO2 in the atmosphere has disrupted the natural carbon exchange. Between 2010 and 2019, about 10 GtC of carbon was emitted each year (Friedlingstein et al., 2020). Of this 10 GtC, about half was captured naturally in the ocean reservoir and terrestrial biosphere. While this carbon capture limits the amount of greenhouse gases in the atmosphere, it disturbs the physico-chemical and biological balances of the reservoirs concerned. For example, the absorption of CO2 by the ocean causes its acidification (Ciais et al., 2013; IPCC 2021). By studying the carbon cycle, we understand that the impacts of anthropogenic CO2 emissions are multiple and profoundly modify the earth's machinery. In order to fight against the accumulation of carbon in the atmosphere and to try to restore a balance in the carbon cycle, we must reduce the use of fossil fuels and therefore reduce the amount of carbon entering the atmosphere. In other words, we must urgently turn off the tap of CO2 entering the atmosphere as a result of our activities!  However, this sobriety will not be sufficient to limit the climate impacts (IPCC 2021). The use of CO2 capture, transport and sequestration technologies is therefore essential (an article detailing the impact of CO2 sequestration solutions on the carbon cycle is coming).